As we know that there are various editions of Windows available there. Between them is the new one which Microsoft has released that is of Windows 10 Pro N edition in the market of Europe. Now here we are going to have a full discussion on it and the difference of it from the other version of Windows.

Windows 10 Pro N is another edition introduced by Windows 10 in the market of Europe by Microsoft. It is the new version of Windows with a bit change. It doesn’t include the feature of the Multimedia bundle and the Windows Media Player. 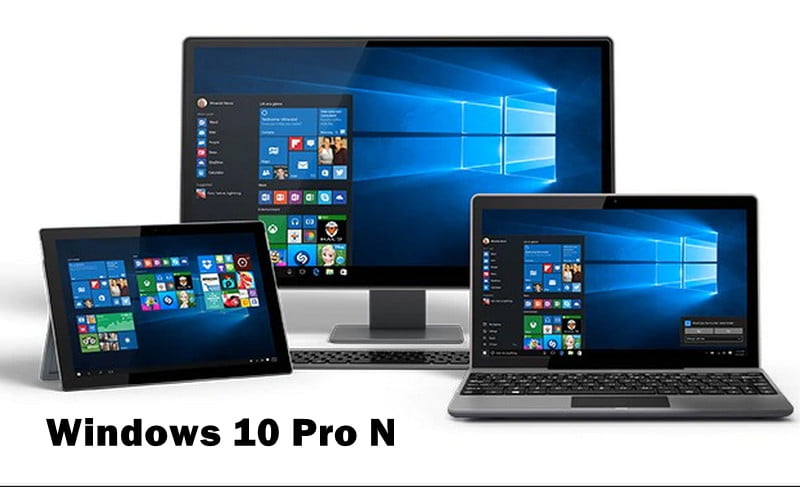 You even don’t have to purchase the KN or N edition of Windows, even if your location is in the areas of Europe. The standard editions of Windows are available to purchase them easily online. As there is not just a single edition of “N” in Windows only. There are various versions of “N” in most of the Windows editions. People can go through the Windows 10 Home N or the Windows 10 professional N. They are identical forms to the Professional editions or to the standard home of Windows with equal features though not including the features of Multimedia as told.

Making of the Windows 10 N series

Such Windows 10 editions will be for the entire time only for legal reasons. In the year of 2004, the European Commission has gone through with the violence by Microsoft who has violated the European antitrust law. They have abused the monopoly in the market by hurting them for the applications of audio and video applications. There was a charge of fine by EU to Microsoft for about Euro 500 million. They have also required Microsoft to bring a version of Windows without the Windows Media Player in it.

The manufacturers of PC and the consumers can do the selection of this Windows version and can install the required applications of multimedia without the Windows Media Player in it. It is not only the given version of Windows that is offered in the union of Europe. As it is only the option that is available there. Therefore, the “N” editions are only for Europe.

Is there a Loophole in Windows 10 Pro N?

The “N” editions of Windows 10 are not in prevention by the use of such playback features of media. Although, they are not in the installation by default in it. If people want to enable such features of multimedia on the Windows 10 N edition, then they can do the downloading of the free pack of Media feature from the Microsoft. As there are various links for downloading them which depends on the need for the versions of Windows that are Windows 10, Windows 7, or Windows 8. It will do the re-enabling of such disabled features.

If we discuss the editions of Windows then Windows 10 Pro is truly a flop. As per the theory, they were in creation for the increase of the choice for consumers and also for the manufacturers of PC. Other than being in force for the use of Windows Media Player, users can avoid the whole version and can install their preferred applications. The manufacturers of PC will select the software of media players which they prefer. Also, the companies of media players will compete even better without Microsoft going in that way.

These versions of Windows are not much popular. Also, they are not in common therefore the applications of the third party will not properly work if they continue to assume such features of multimedia that are present and they rely on it.

Difference between N and KN editions of Windows 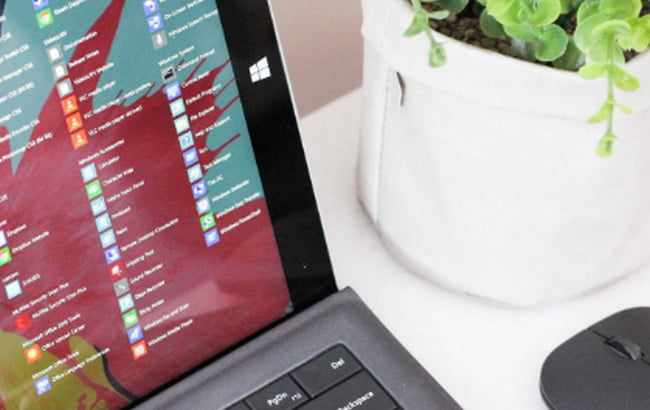 The “KN” editions of Windows are only for Korea. They have removes the multimedia features including the Windows media player just as the Windows N. At the time when KN versions were made, also they have removed the Windows Messenger in it. Microsoft, later on, stopped this application in it.

There is not only the N edition of Windows. There are many versions of N available in Windows. As the N and the KN editions of Windows are not in prevention from the use of media playback features. They are not in the installation by default. Most of the apps like Microsoft office to some of the games of PC depends on the playback features of built-in Windows. Such features will not function properly in these applications as it can crash them easily.

Is there a need for such versions of Windows?

These editions of Windows have been a great flop. Other than being for the increase of choice for manufacturers of PC and the consumers, they were in force for the use of Windows Media player as the users will avoid it if this feature is not there. These versions are not much popular. Microsoft keeps adding new features in Windows 10 which may not work properly on such editions of Windows till you will not do the installation of such multimedia features in it.

As the RealPlayer creator has appreciated the decision of the EU, they have not become much popular after it. It is also very hard to argue the Microsoft as it is beneficial from such preinstalled apps. In today’s time, Microsoft is behind the services of competing like Spotify and iTunes as then it is on music. Skype is also getting a run for the money from the various messaging services like Facebook Messenger to FaceTime. Avoid such versions of Windows. There is no issue if you have them.

This topic may have made you understand what the Windows 10 Pro N is. We also discussed here the difference between Windows 10 Pro with the other versions. t is a recommendation not to purchase the Windows 10 Pro N. Go through with reading this one and tell us about this in the comment section. Also, read our more topics for more info.