However, it is still a mystery that why 42 number is having such importance. But we are not going to tell you only myths. But also we are going to tell you about the practical things about the number 42. Number 42 is also often times associated with the meaning of life.

The 42 number comes from a series named The Hitchhiker’s Guide to the Galaxy by Douglas Adams.

Answer 42 was revealed after the supercomputer was asked to calculate the ultimate question of life, universe and everything. 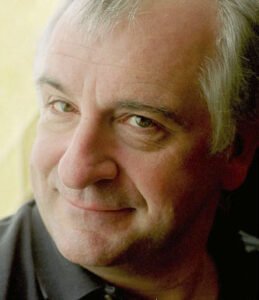 It was a comic series, which was podcasted on BBC radio in 1978 and after that, it is converted into a lot of formats such as Novels, Books, dramas, etc. In this series by Douglas Adams, it is said that the 42 number is the answer to the whole universe. Whether it is a galaxy, earth, water or any aspect of the Universe, the answer is 42. Now you may think that Douglas Adams stated that in a comic series, which is not meant to be taken seriously. But below we are going to show you the importance of number 42 in various aspects, sectors of the world.

Contents hide
1 No one knows what is the question to answer 42.
2 Co-Incidence With the number 42:
2.1 The Rainbow Angle
2.2 Importance of 42 number in Science
2.3 Information Technology :
3 Conclusion :

No one knows what is the question to answer 42.

No one knows the question which has an answer only two digits of number called 42. Strangely, there is an answer available but the question is not available. People search on google that what is the question to answer 42. It is very strange to search for a question only. Because we know the answer but we lack the question. 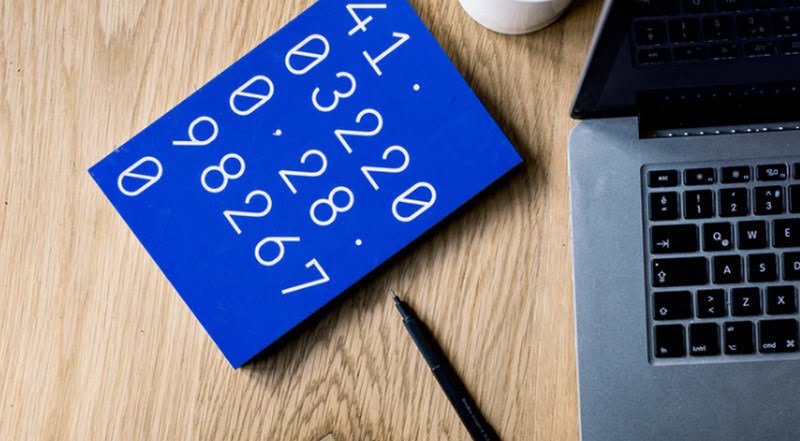 The Answer to the Ultimate Question of Life, the Universe, and Everything is 42

Co-Incidence With the number 42:

42 number is directly linked with the Rainbow, which is a natural wonder of the world. Rainbow is produced at an angle which is around 40 to 42. That is why this number is also called a critical angle or Rainbow Angle.

Importance of 42 number in Science

Now you may want to know the importance of 42 numbers in science. Then you may wonder to read that 42 is the atomic number of molybdenum. When we talk about isotopes of calcium then the atomic mass occurred in it is also number 42. Babylonians stated that Mars orbits the sun 42 times in 79 years.

Not only in galaxy science or metal science you will find the importance of 42 number. Also, you will find the impact, use, and importance of 42 number in various other modern science sectors. We are going to talk about information technology. You can see the use of 42 number in information technology also. You may have seen the TIFF image format which is known as (Tagged Image File Format). In this format, the second 16-bit word of each file is 42. You may know that there is a file system called reiser4. In this system when we go to the root directory we will find 42 as inode number.