If you are using discord, then you must be familiar with the commands which they have. There are various discord commands available through which you can get access to the discord channel. We have discusses a few of them on this page.

What are Discord Commands?

Discord commands are the chat applications that are mostly used by gamers. The service was made in creation for the perfect communication with the servers of private forms. It gives the allowance to access the voice chat or text with the other members there.

There are various commands which we can access to the server to make different things appear on discord. Some of them are much useful while few are for fun. Discord in actual comes with the slash commands which allows the members to send GIFs and various other text things in it. Commands in discord are much interesting to have here for the members to access them.

In discord, if people want, then they can access the use of voice channel at any moment they require through the text-to-speech i.e., tts command. This is the perfect setup that discord has provided to the gamers as well as the discord users.

What happens here is that if the microphone option is not there, then by the use of this command people can type there anything, and then discord will read it loudly in the chat room to each one of them. Make sure that it is not abusive. As, if the voice message says any of the abusive words then the admin can immediately disable this feature.

2. whois [user mention] – ( name of the person in discussion)

If the people are not sure with whom they are having the conversation, then this command is for them. It will enable them in getting whole information from the required server about that person in the discussion.

For example, as if you are in a group, and someone is in conversation with you in it, and you don’t know anything about that person, then just go for the whois and in the bracket type the name of the person. It will open the required information about them from the server.

3. serverinfo – ( information about the server)

If there is a need for the information about the users that are connected there then this command will let you know everything about it. It will also provide knowledge for the active time of the server. By immediately entering the command.

We can easily find out the various stats along with the different kinds of information about the server. It will also provide the people with the average connection of the people there on discord.

As being an admin or a member of the group in discord, you want to get information about the number of people who are actively connected to the given server. It will give information about it in an instant form.

This is the great command here as it is giving the number of connected members on discord. By the use of this command, we will get the current result with the exact number of members in connection. The exact counting is there in discord with this command.

Most of us love sending GIFs. But what if when you can also send them in discord too? People can easily send them on discord by following this command and can share with everyone what they are having in their thoughts and about their feelings.

By using this command, we can search more than thousands of GIFs on discord and can send it to the person whom we want to send in the required chat room. This is the amazing command as we all use it mostly on various apps when having a discussion.

In discord, the admin can disable a few of the commands at the moment. Along with this, they can also do the creation of the number in the commands of custom for the use by the members. There are various bot commands available for discord.

For example, we have Nuggetbot, which has the feature of moderation. Dank Memer, which is used for the sending of memes and the manipulation of images. Along with this, there are also various commands of bot available for use by members.

If you are not interested in the current nickname which you are using in discord, or may it have been assigned by the admin and you are not likely to go on with it, then you can add the new one.

This command will provide access to the members of the discord channel to select the nickname of the required choice. Type there the new nickname and then click on the Enter button and the new one will be added there. It gives the selection of nicknames of their own choice but if the admin wants, then they can change it.

If there is a requirement for taking a break for having some snacks, then this command will work better for you. It will send the person to the restroom. When someone calls you for any reason and you have to go for a while then just type this command there and then you can easily leave from it.

If the person is the admin of the chat room, and if they want to add the phrase in the blacklist of any reason, then by the use of this command they can easily add it.

As it is not easy to every time say in between to everyone about the various phrases that they are not better in the chat room. There may appear various words that you don’t want them to occur there. By this command, you can easily add the words in the blacklist.

We have developed the habit of adding emojis everywhere to express our facial expressions. People of every age use emojis to explain themselves. This feature is also there for discord too.

Owning a server is the best in discord which will help in using the chatbot. It will make the simplest work happen as the administrator. The discord bots will be passively there in the channel to provide the commands for use. Various bots let the person access things for example addition of stats or calling of a person.

By adding bots to the discord server will get more functions there to perform. Bots can also join the channel and can appear in the list of users until they are added with the commands.

This command allows the admin to provide various roles to everyone. Each of the members will be assigned various roles by this command and the role name will appear in the given channel. The roles can be of raid leaders, moderators, leaders of the team, and even many more. This is the most used feature by everyone. It is in use by the channels of companies.

The thing never works when you just give warnings to someone ad then ignoring every time. Getting rid is the only solution for this and this can be performed by banning the person directly. By the use of his command, people can directly ban the person from the server. People can also select the period after which the person gets banned from the given server.

If you want to keep someone quiet for a while in discord, then this command is for them. It will allow the admin to mute someone and only the other persons can talk in the server. You can easily mute various members on discord through this command. The specific period can also be added there as per the wish of the admin. You can afterward unmute the person when you want them again there to speak.

If you don’t want to let the person assigned to the role and want to delete it, then by this command it is possible for it. By this, it will completely remove without any of the required permissions that you assigned them. It will also take away from the people using that role.

Dyno is specially designed for the moderation of server, reminders, announcements, and also for the performing of searches on google or getting music through YouTube. For performing this,  go to the Login with Discord button. 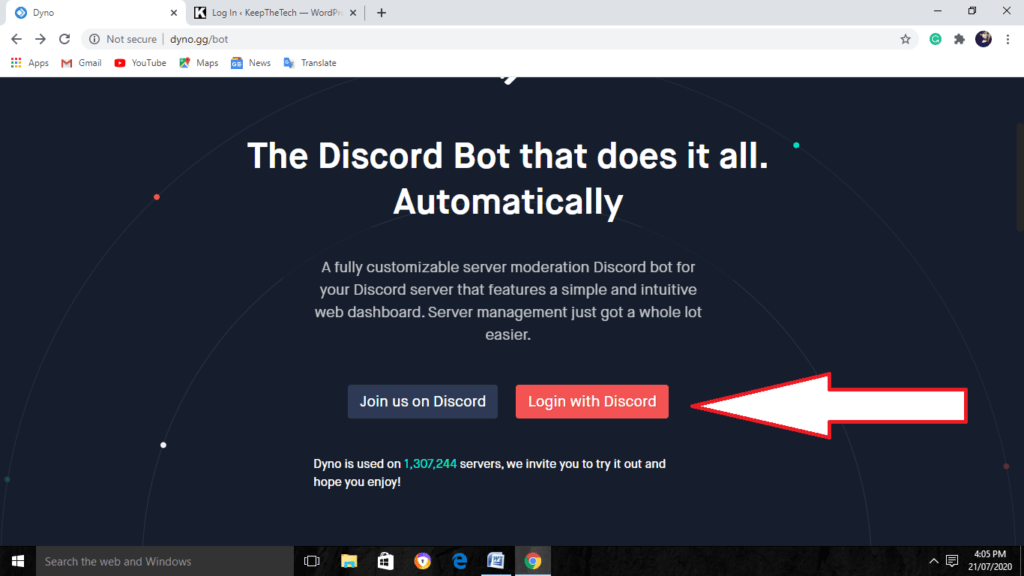 You have to sign in there with the Discord ID. After signing, it will take you to the Discord page which is in connection now with Dyno. 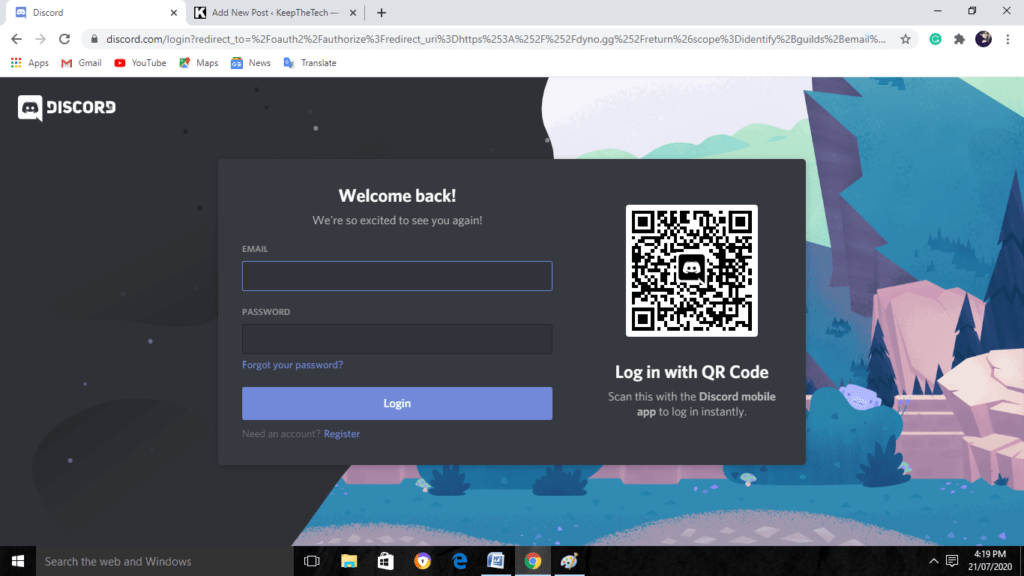 After this, by adding the Dyno bots to the server, go along with the given commands of it below;-

2. google [search string] ( for searching anything)

By entering this command, we will get the search string and the dyno will do the link sharing to the results from Google. It will give the results of the first one from there.

3. softban [user] [reason] – (for banning and removing a member)

By this command, admin can easily ban and also unban a member. It has the perfect impact by removing all the messages of the person. I will also remove the member from the server.

Here we discussed what the discord commands are and the list of it. Th chat and bot commands are also for the sending of GIFs, setting the nickname of the members, and so on. Such things are great to have on discord o make it even better.