Whether you want to build good applications or web pages, developers need a good code editor or IDE. When it comes to code editing Linux is the first choice of many programmers. Linux is so popular nowadays that you might be using it right now. You are probably in search of a code editor. So, if you are a beginner, a professional or want to learn to programing, a good code editor is all you need. In this article, we will talk about the top five code editors available for Linux distributions.

In this article, We are going to take look at the five best code editors for Linux. Linux is a popular platform for programmers. However, if you are a beginner then it is best to start learning editing with Linux. So without any delays, let’s get started.

Starting off the list and we have Gedit. Gedit is a pre-installed text editor service in most of the Linux distribution. For example, it comes in-built with Ubuntu and some other popular Linux distributions. Most importantly, it aims for simplicity and beginners. But don’t underestimate it for its simple looks. Gedit comes with support for programming languages like Python, Html, Java, and many others. There is a fair number of plug-ins available for Gedit. It’s like a notepad editor but with additional features. Therefore, Gedit is a simple but powerful text editor.

Light Table is another simple yet feature-loaded text editor. It comes with an Inline result display for a seamless workflow. Moreover, it is open-source software with an active community that constantly makes improvements to Light Table. A ton of plug-in support with a plug-in manager. It is lightweight, sleek and easy to use text editor with all the functions you expect from a good code editor.

Are you an HTML developer or a beginner in this field then Brackets is made for you. It is the best HTML code editor available for Linux. Moreover, it is an open-source editor for editing HTML with an active community. It’s a visually simple yet impressive and lightweight code editor. Also, it comes with the support for live preview so you can preview the outcome without reopening the HTML code. Preprocessor support to make it easier to work with SCSS and LESS. Therefore makes it possible to edit SCSS and LESS with live preview and highlight. Support for inline code editing which makes it easier to find ID and CSS in code.

When it comes to all in one IDE, Eclipse is the way to go. It is the best IDE with a ton of features to speak off. Moreover, it is the best software for java development. Eclipse provides various development environments. For example, Eclipse Construction Documents Technologist (CDT) for C and C++, Eclipse PDT for PHP, Java development environment for Java development, integrated environment for Python, and many more. It comes with useful features like syntax highlighting, code formatting, find and replace, and code templets. There is great plug-in support available and it is designed to be extensible using Plug-ins. Eclipse is free to use the software provided under the EPL (Eclipse Public License). 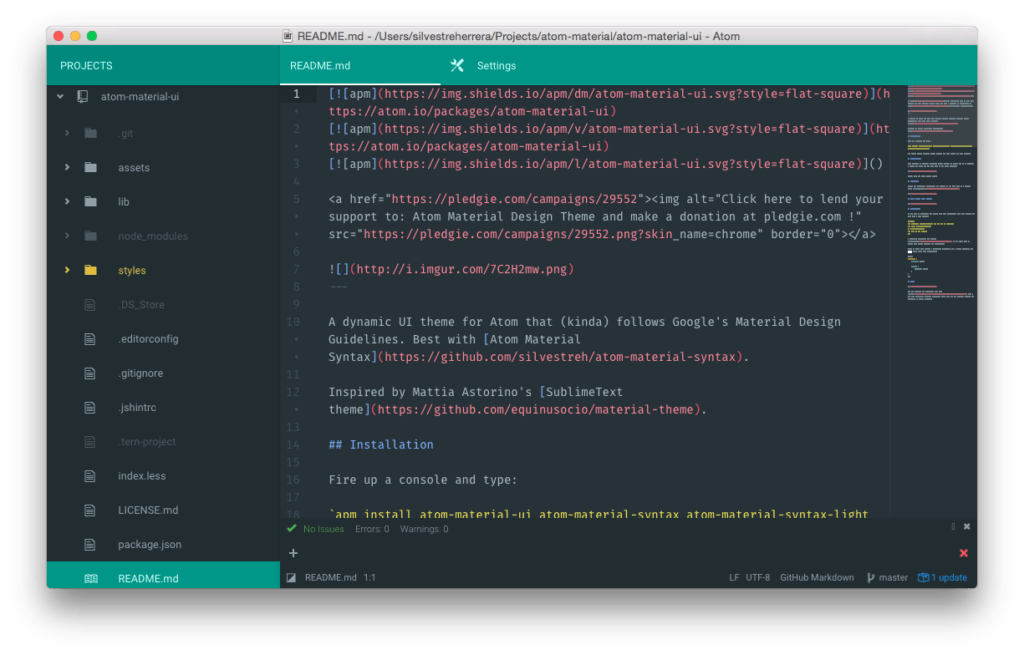 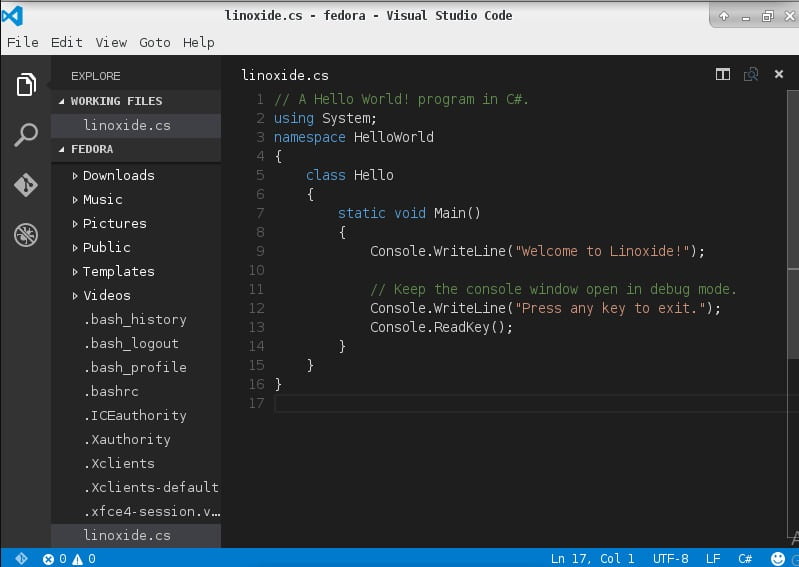 Visual studio code is another code editor available for Linux. It is the latest trend in the world of code editing. Visual Studio Code is a Microsoft Product. But unlike other Microsoft products, the VS code is open-source. Which means you can download and install the VS code for free. Designwise, the VS code has the best UI among all the code editor. You can code in different programming languages such as C, C++, Python, and all other major programming languages you can think of. Moreover, it comes with a ton of plugins support and a plug-in manager to keep a track of plug-ins. Which makes it easier to code with. Syntax highlighting, auto-filling of codes, shortcuts to writing repeating codes to save time. Overall, the VS code is a feature-loaded all in one code editor and deserves the first spot.

These are the best code editors you can find for your Linux distribution in 2020. Whether you are a professional or want to learn to code for educational purposes, this article has got you covered. So go ahead give these a try and find the best one which fits your needs.