If you want to know what is the largest flower in the world? then the answer is “The Rafflesia Arnoldii”. In this article, we going to tell you some amazing facts about this flower so let’s get started.

Largest Flower In The World?

Generally, there are two flowers known as the world’s largest flowers in the world. The Rafflesia Arnoladii and Titan arum both are corpse flowers and both are gown in the rainforest of Indonesia.

The flower with the world’s largest bloom is the Rafflesia Arnoldii it one of the rarest flowers found on the rainforest of Indonesia. According to the research, this flower can grow up to 3 feet height with an almost 15-pound weight. 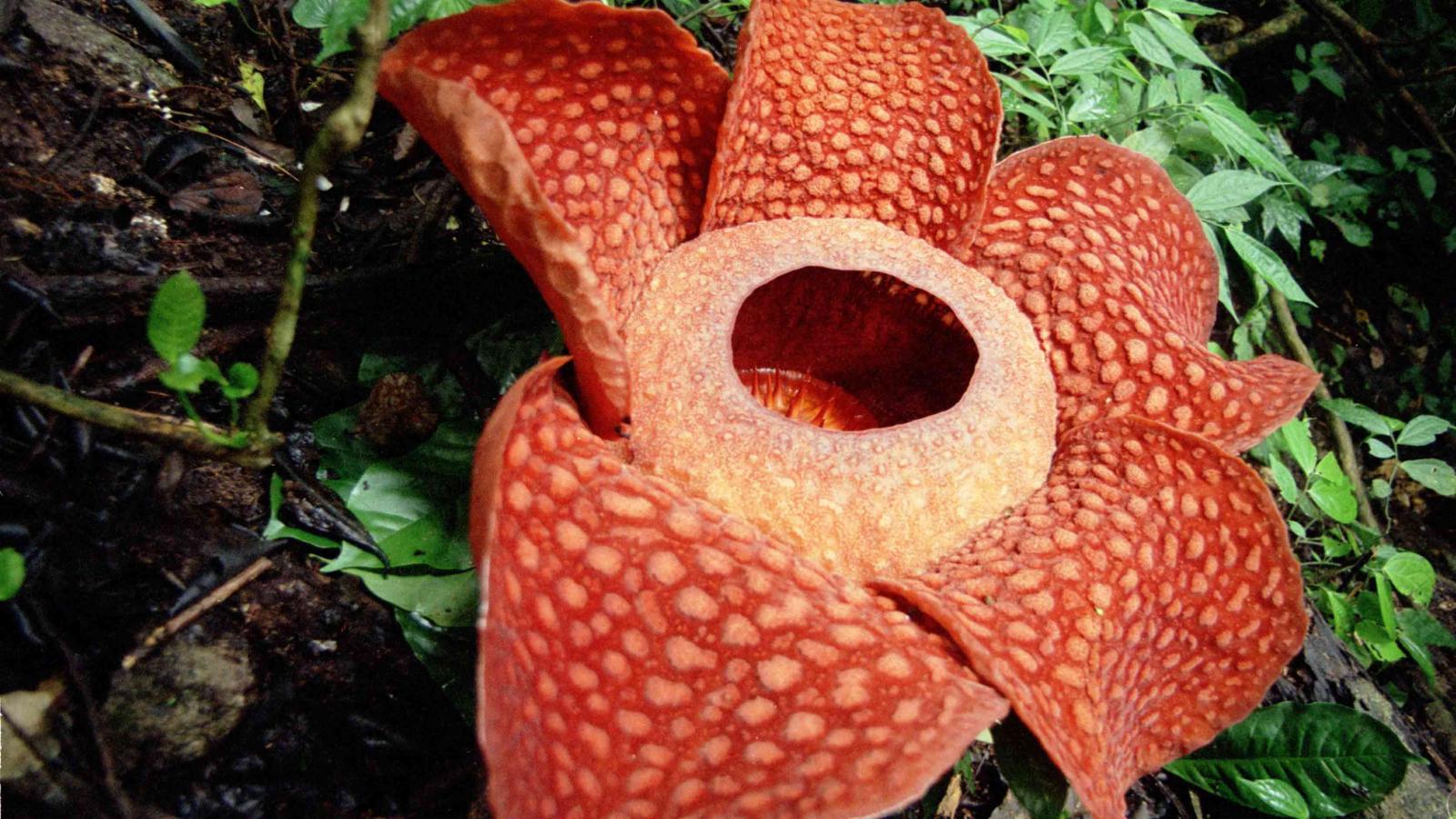 This southeast Asian plant has the largest known individual flower in the world by Biodiversity Heritage Library.

It is also called corpse lily or stinking corpse lily, is a class of flowering plant in the parasitic genus Rafflesia. Moreover, it is noted on top of the list of largest flowers on the earth. In terms of smell or odour of this flower, It has a very influential and unpleasant odour of decomposing flesh, gaining it the nickname “corpse flower”. 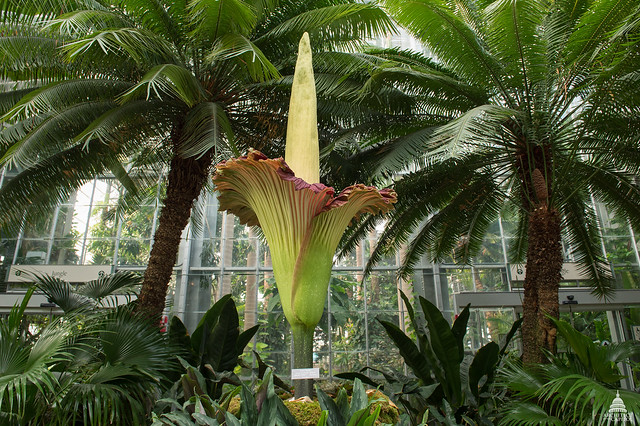 The Amorphophallus titanum, or Titan arum is also one of the rarest flowers in the earth. The flower is also a corpse flower the same as Rafflesia in terms of odour. It also smells like rotting flesh to attract pollinators. Moreover, it’s not a single flower technically, it’s a combination of many tiny flowers known as inflorescence. In terms of height and weight, this flower can grow up to 7 to 12 feet in height and weigh as much as  170 pounds.