What is 5G? The 4G network is run in many countries it’s still developing but its service remains patchy in many parts in UK. Where 5G  network will approve us to move on our homely network phone line and home broadband which is dependent completely on a cellular network.

There will be a generation which should be built in 5G network on laptops and tablet. Some mobile phone are also launch which support in the 5G network, but we don’t use 5G now it should be in some time, we still follow up the incoming generation of the 4G network which is built in the laptop, tablet and mobile phone.

5G is the name which given to the next generation of mobile data connectivity, but currently its alternative is 4G. 4G is still getting faster but, there are several advantages to moving to 5G.

Its provide faster mobile-data speed or more importantly, it will have enough capacity of connectivity, no matter wherever you go, no matter how many people are connected at the same time its provide same speed or connectivity for all the user.

5G uses higher frequency signals than 4G. It will run on new “higher spectrum band” and this band will much less crowded than the present band. However, the signal is not capable now it should be more access point positioned closer together.

The principal network architect at EE, professor Andy Sutton says that the aim of 5G  is to become invisible, it is a technology that “just there” like electricity. It will allow manufacturing devices to realize to an internet of things and it always is on and able to tap into without regionalization.

What 5G device will there be? 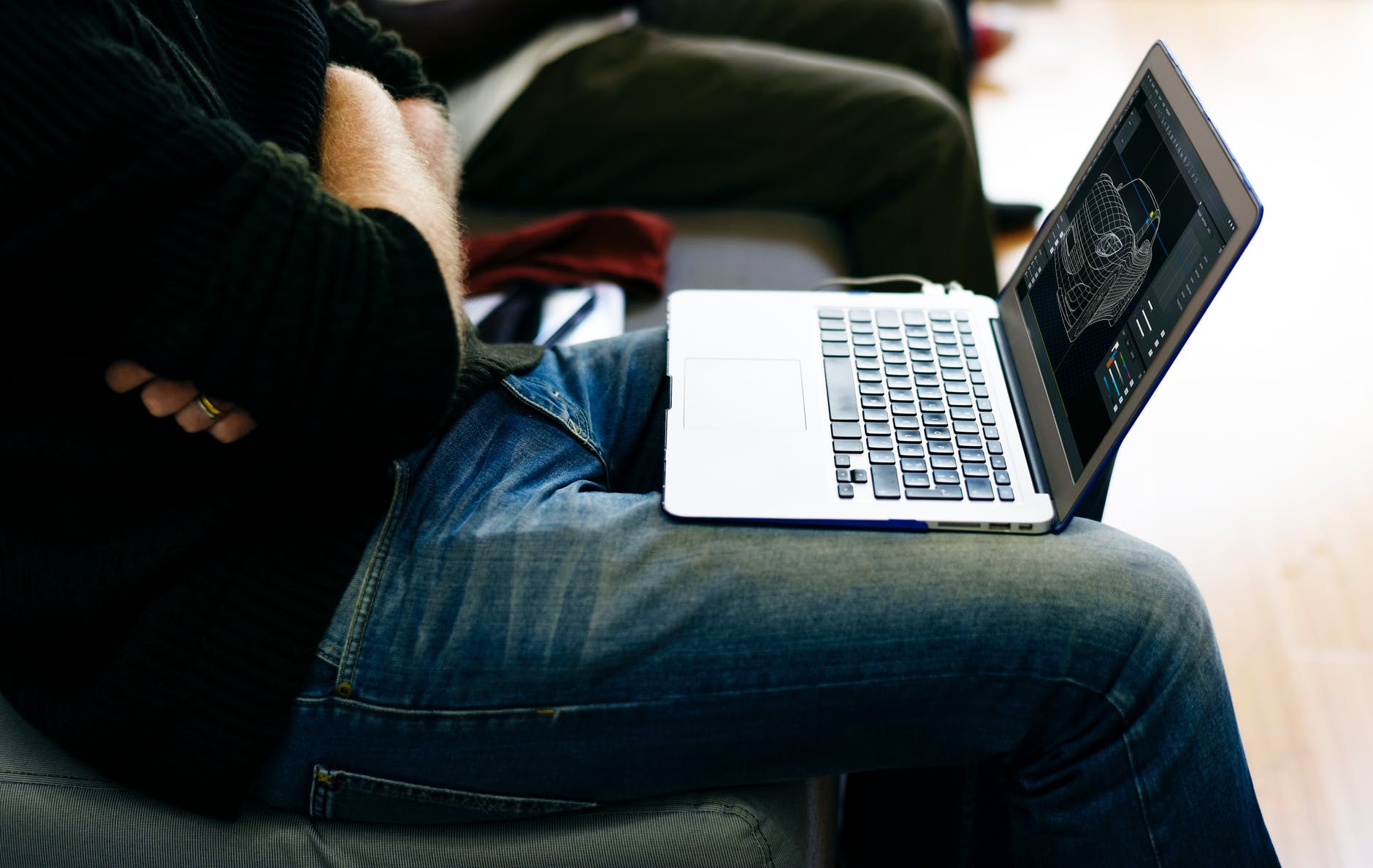 Xiaomi announces that its new smartphone Xiaomi Mi Mix 3 is 5G handset and it will come in 2019. The Motorola Moto Z3 will also have 5G moto mod and its launch in the US. it means its become first 5G capable phone to launch in the US.

The OnePlus also says it releases the 5G handset in 2019. The rumour is coming that Samsung Galaxy S10 or the latest Smartphone of it will be the 5G supported phone. where OnePlus is now tend to use Qualcomm Snapdragon platform, we are except that the phone uses the better processor like Qualcomm Snapdragon 845 platform and probably called the Snapdragon 855 and its already announce x50 5G-capable modem.

Qualcomm has already announced that they are working with 18 new phone manufacturing to make a hardware feature that has the X50 modem in 2019. It says the new chip is capable of downloading speed up to 5GBps and its 400 times faster than the current downloading speed of 4G.

The main benefit of 5G over 4G is not its speed of delivery, which could be 10GBps and 100GBps, but the reduction is a latency, Now 4G is capable between 40ms and 60ms that’s not enough to make a real-time response.

The ultra-low-latency of 5G is range between 1ms to 10ms, It is enabled for example the public in a football stadium are come to watch a live stream of an alternative camera angle of action that matches what is going on the pitch forward it with very little delay. That’s will open the door of VR & AR in real time.

How 5G will help with the device explosion?

There will be 50 billion connected devices over the worldwide. since 2020 each person in the UK will own 27 connected devices. Some people called it the “Internet of things or IoT”. It is essential that the IoT is about previously unconnected devices like Thermostate, microwave and Smoke alarm, but when 5G is coming then they all are connected with IoT.

The best example of it is like Amazon’ Dash Replacement Service– where gadgets are ordered their own cartridge. In term of 5G, the larger cell will be used in the same way as they are using it now.

It will talk automatically to each device with the help of cells to provide a better service no matter where the user is. The algorithm of the devices will even know how fast a device is travelling, so it can prepare that which cell is connected. Some devices need a small amount of information in connection but the other devices just needed a important information to send and reserved. 5G network will understand this and allow a bandwidth respectively.

For example, A car must require a connection to a cell, such as a large network. There is an order to maintain its proper connection without having re-establish continuously over distance, while a user Smartphone can be connected to a cell with less area coverage as the next cell can keep it easily or automatically, it has enough time to prevent user notice.

5G Network in the UK

5G network grows up over coming years, it’s not easy to switch them on. 5G network phone is better at work. But they are nothing without a 5G network. In the UK, EE and three committed to introducing 5G at the end of 2019. Where EE has been trail the 5G network in London, EE says that it will soon trail the network in other areas.

Vodafone is also working on the 5G network, it says that it will be introducing 5G in Cornwall, Lake District and Highlands during the end of 2019.

At the event in September Vodafone present a holographic 5G call and now, its set up a full trial on the 5G network in Manchester.

Another advantage of 5G

EE things that 76 percent of data traffic is will be used in streaming video since 2030. and the best part of this is that it will be 4K Ultra HD or 8K resolution. It will be important to improve our capacity for the future of video streaming. The large corporate sector will also need to serve a better with 5G,  but EE is committed that some of the appliances of a low latency, high capacity network are yet even though it.

Intel and Samsung are also working in 5G testing and its hardware. US network Verizon is also working with Samsung on trails of 5G, these two are partnering to make 5G technology in the commercial launch. Intel has been also testing with 5G at the Pyeongchang in 2018 winter Olympic.