We are in 2020, and this year there are more promising TV shows which would be delivered by many streaming services. We have seen some marvellous TV shows in the past years and we expect to see more amazing TV shows. So, we have assembled the list of Top 10 TV shows in 2020, which will blow your minds

Top Ten TV Shows In 2020 That You Must Watch

1. The Falcon and the Winter Soldier

This TV Show will be broadcasted on a new streaming service by Disney i.e. + It is one of the Marvel TV shows that we are all excited about. Anthony Mackie will again play the role of Falcon, an Avenger and Sebastian Stan will play the role of Captain America’s childhood buddy- Bucky aka Winter Soldier. There is news in the air that we’ll see Zemo back again playing a villain as he was seen in Captain America: Civil War.

Daniel Brühl will return to play Zemo in the show and Emily VanCamp would appear again as Agent 13 aka Sharon Carter – a former S.H.I.E.L.D. agent and Peggy Carter’s niece. Last time we saw her was in Captain America: Civil War. This show is expected to release in August 2020 on Disney+ In India it is expected to be released on Hotstar. 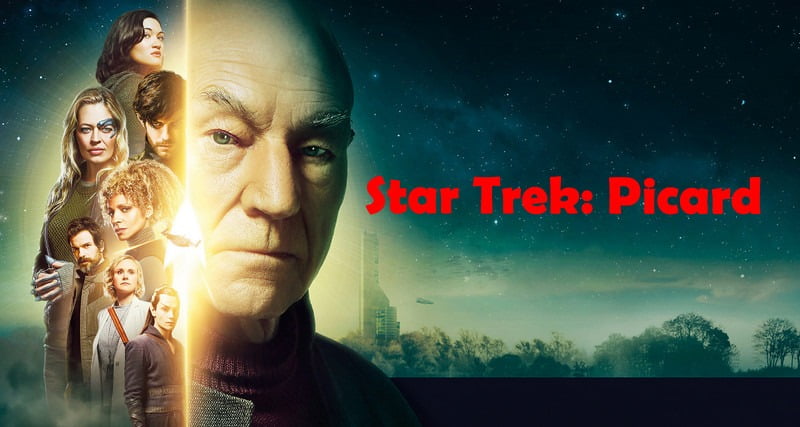 Patrick Stewart again comes back with the role that made him a legend. He came back in this role after 18 years. Last time he played Starfleet Command in Star Trek: Nemesis. This is the 8th series of Star Trek franchise and it centers on the character named- Jean- Luc Picard, played by Patrick Stewart. This series is set in the 24th century after the events of Star Trek: Nemesis.

This show was premiered on 23rd January 2020. Its first season has 10 episodes. This show with no argument would be on Top TV shows to watch in 2020. This TV show will be premiered on Amazon Prime Video all over the globe. This show has an IMDB rating of 8 out of 10 and Rotten Tomatoes says this TV show is 90% fresh, which makes it enter the list of Top 10 TV shows in 2020.

Set in the 1970s New York, the series follows a group of Nazi hunters battling a genocidal conspiracy to create a Fourth Reich in America. This series is presented by Amazon Prime Video which is directed by David Weil. The TV shows have an IMDB rating of 7.2 out of 10, approx. 89% of the people seem to love this series. Logan Lerman would be playing the character of Jonah Heidelbaum and Jerrika Hinton would be playing Millie Morris in this TV show. This is one of the Top 10 TV shows in 2020. 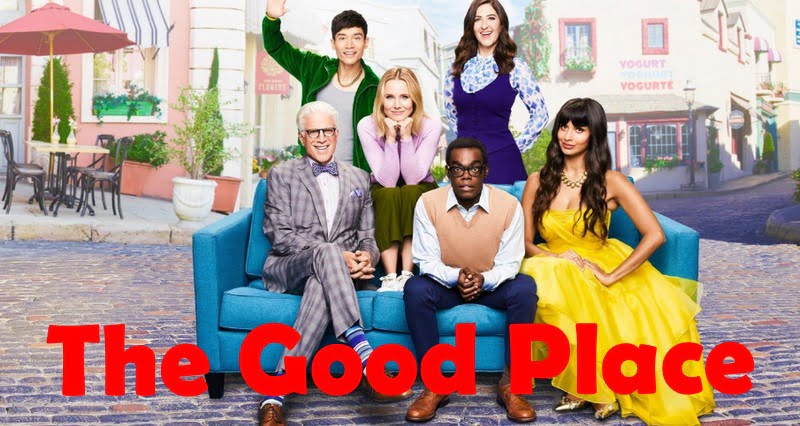 It is an American TV show created by Micheal Schur which aired from 19 September 2016 to January 30, 2020. The series is set in a lifetime in which people are sent to “Good Place” or “Bad Place” after death: everyone is assigned a numerical score based on their behavioural behaviour in life. In the last episode, Jason, Chidi, and Eleanor finally decide to go out; Tahani becomes an architect of the afterlife, and Michael is allowed to be sent to Earth to live as a human being. This is one of the top 10 TV series in 2020 because it has an IMDB rating of 8.2 out of 10 and rotten tomatoes have stated this series as 97% fresh.

Most of you have already watched its previous seasons and you all would be eagerly waiting for this fantastic season which is in front of us. It will be released on Netflix on July 15, 2016. If someone has not seen this science fiction, drama-horror TV show, then you must. The series has received numerous awards and nominations including 31 Primetime Emmy Awards, a Golden Globe Award nomination, three Global of America Award nominations.

The Director’s Guild of America Award nomination, three Grammy Awards nominations and a British Academy Television Award nomination. This show has also an IMDB rating of 8.8 out of 10, which makes this thrilling TV show as Top 10 TV show in 2020.

This TV Show is based on comic book series which falls in post-apocalyptic horror TV series. It is broadcasted on Fox Networks(in India on Hotstar). Its first season was released in 2010 and its tenth season was released on 6 October 2019. But, here’s the twist, we are getting Season 10.5, which means it is a spinoff series. The series features a large ensemble of survivors of the zombie apocalypse, trying to survive under the constant threat of attacks from mindless zombies called “walkers.”

However, with the fall of humanity, these survivors also face conflicts with other survivors, who form groups and associations with their laws and morals, often causing hostile conflict between human societies. This is must-watch TV Series in 2020. 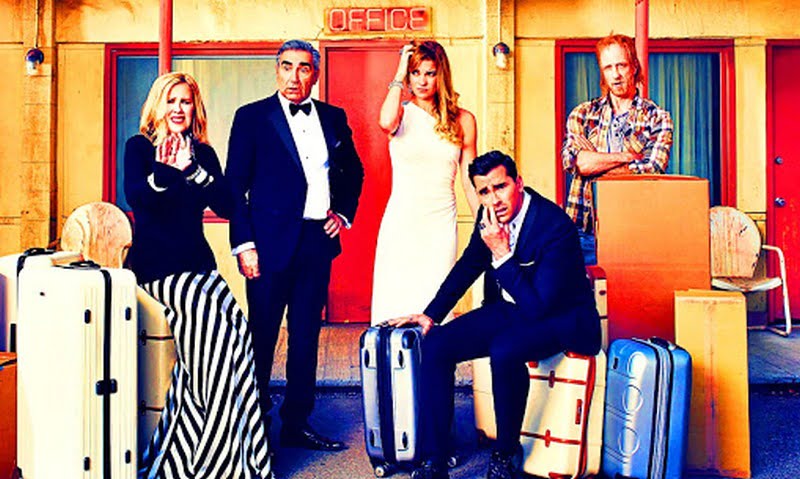 It is the final season of this TV show which was released on POP TV in January 2020. If you have watched previous seasons, you would know that how enthralling this show is. This is the sixth season of this show. And this season is having an IMDB rating of 8.3 out of 10. So, this makes this TV show one of the best and if you haven’t watched this show till yet, you should watch it now. 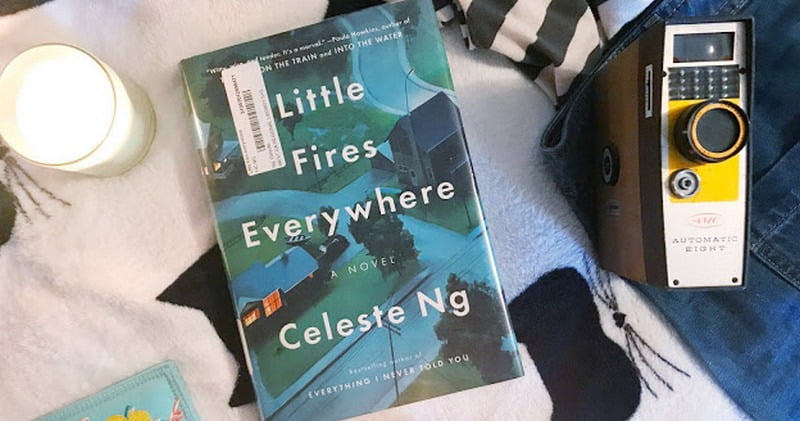 This miniseries will be released on 18 March 2020 on HULU. We’ll see Reese Witherspoon, Kerry Washington in this series. It is based on a novel- Little Fires Everywhere by Celeste Ng which was released in 2017. People are expecting much from this series which makes it Top 10 TV series in 2020. 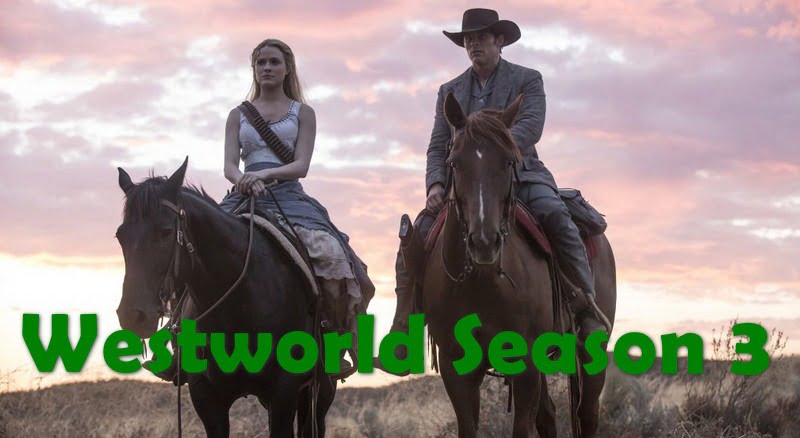 On 15 March 2020, this series third season will be released for which people are eagerly waiting. Last season sets up new concepts for the series like robots in the real world and stuffs like that. The cast also seems promising as we can see Tessa Thompson in the series who is also part of MCU(Marvel). Evan Rachel Wood and Aaron Paul are also part of this TV show. It’s IMDB rating is 8.7 out of 10 and it will be released on HBO(in India on Hotstar). So, do watch this TV show for sure. 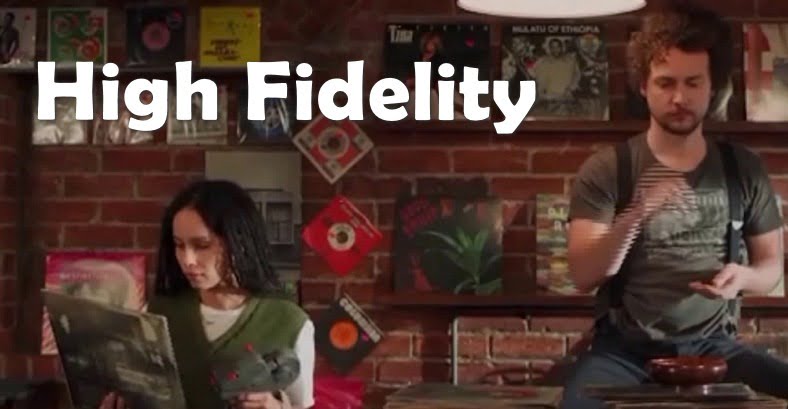 Getting an IMDB rating of 7.4 out of 10, this American romantic web TV show is based on the novel by Nick Hornby by the name High Fidelity itself. This web series follows a record store owner who is also a huge music fan who is obsessed with pop culture, so music lovers, this TV series is for you, as it seems to be promising in each aspect. It was released on 14 February 2020 on HULU.

These are Top 10 TV shows which you will encounter in 2020 and they are must watch as they are once in a lifetime TV shows. There are several more epic TV shows which are in line, we’ll talk about them later on, till then enjoy these shows.