Wondering, how to play Fortnite on PS4 or Playstation 4!

Fortnite is 100% free on ps4, so you have got to launch it and make sure that it fully downloaded.
Even if you don’t, they let you play it, but it suggested to launch it entirely also if it is taking a bit of time.

How To Play Fortnite on PS4

Once it launched, you’ll see a screen that says press to start, so start it up by clicking on it—login with play station by providing it specific credentials. 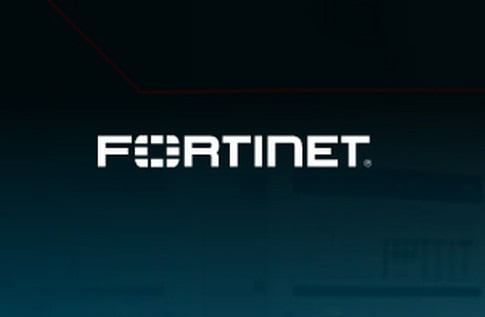 Get right into there and then choose your appearance as you like it and then you’ll see people joining your party, you might create a party and people will join you.

In squads, if you die and nobody reboots you, you’re dead in it, and you don’t get to play in that game for that again. The game starts with you inside a parachute you gotta jump out of it wherever you want to go according to map view.

Jump out, and you’ll fall with a parachute, now the whole team can land up either at different places or at the same location depending upon your choices. Every person who is not having a name on their head is your enemy, and you’ve got to kill them.

As you jump in there, you’ve got to go to different places using the remote of your ps and collect stuff guns, grenades and stuff like that with the R2. You should pick all the materials and the weapons, and that makes you ready for a fight.

It would help if you had a sniper and a shotgun, and you can rearrange them so that they’re accessible. To switch your guns, you’ve got to push r1.

You’ve got to go and collect medkits which assure hundred per cent of your health. To snipe you’ve got press l2 and to shoot you’ve got press r2. Once you kill somebody, you get materials out from their crates.

You get a lot of brick from there, now in comparison with walls you get more wood from other objects, so before a wall, you’ve got to attack other purposes to get blocks. You need at least 500 bricks and wood to withstand.
The fastest way to get wood is from trees.

Once you want to build something, you’ve got press down there, and a circle appears that indicates that you’re in creating more and then you’ve got press r2. You can build anything around the builder pro. Press r2 back to back almost thrice and get it to build up around you.

Now building a ramp is again the most common thing in here so to build a ramp, press l2 and then jump and place an incline, so wherever you want yo make it you’ve got a jump. Something built from wood is a lot easier to break than something built with brick, you’ve just got press side arrows, and that’s going to switch it up to break.

And hence that is how you play, kill, break, build and survive.