Metal 3D Printers are the way too expensive with a range of $80K to nearly $1 million. In this article, we are going to share with you some affordable metal 3D printers with ultimate features.

The paper-thin layer of metal powder is smeared over the build platform and a high powered laser scans the cross-section of the ingredient, blending the metal scraps together and shaping the next layer. The undivided area of the design is scanned, thus the component is built entirely solid.

Mainly every 3D printer has been fall into one of these four categories. However, the Metal 3D Printer Market in 2020 covers 54 % of Powder Bed Fusion, 10 % of Extrusion, 16% of binder jetting, 16% of direct energy disposition, 2% of lamination and 2% of the resin.

In this article, we are going to cover some cheap metal 3D printer to buy for DIY. With complete detailing such as technology, build volume, country and pricing. 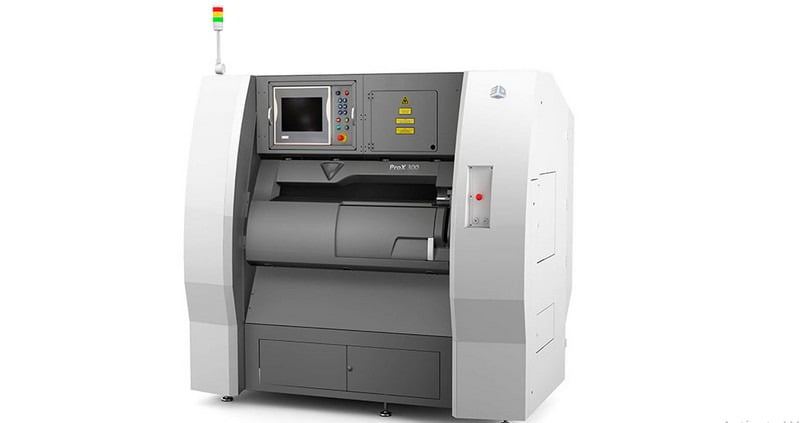 The 3D Systems ProX DMP 300  is a licensed metal 3D printer build by 3D systems manufacture of the United States. Moreover, 3D system ProX DMP 300 3D printer was rebranded Phenix Systems 3D printers which acquired by 3D System. In terms of metal 3D technology, this printer works on Powder Bed Fusion and its proficient in manufacturing high quality and extremely-detailed metal parts. It uses direct metal printing (DMP), which is likewise form as DMLS. Technically, the cost of this metal wire 3D printer is approx $250K in the U.S. 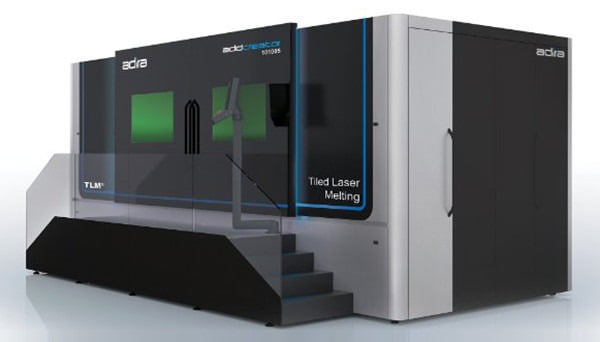 If you’re seeking more build volume metal 3D printer with the same purchasing price then here goes. ADIRA AddCreator is also coming for $100K to $250K in Portugal. Typically, it is first introduced in 2016 by ADIRA, one of the leading 3D Printer companies based in Portugal.  The printer utilizes metal powder material and is also based on a powder-bed fusion (PBF) system. It also uses Tiled Laser Melting technology in the melting metal process and in terms of 3D printer build volume is supported (1000 x 1000 x 500) in mm. 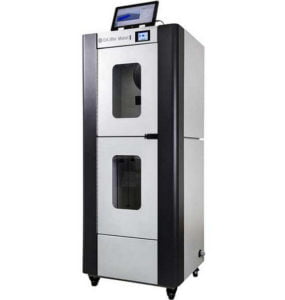 It’s one of the cheapest metal 3D printer available worldwide. Technically, Colido is a china based manufacturer well known for building desktop 3D printer. The headquarters of the company is located in United States and the United Kingdom as well.

The company target small business and start-up companies to purchase their product. Moreover, the Colido Amss is about 20% less expensive compare to other metal 3D printer that runs on Powder technology. 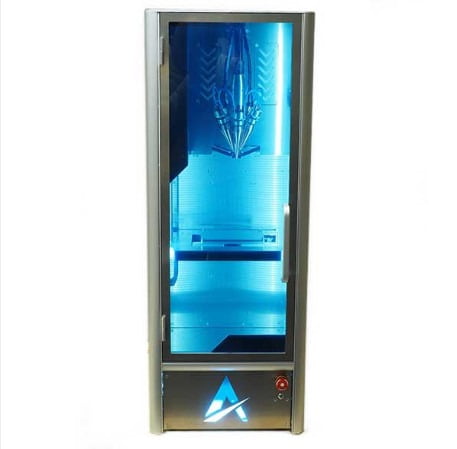 The Additec 3D Printer is the world’s most compact metal 3D printer. With the help of this metal 3D printer, you an compose wire and powder feedstock into complex geometries.  It’s a laser metal deposition machine manufactured by Germany based Additec company. 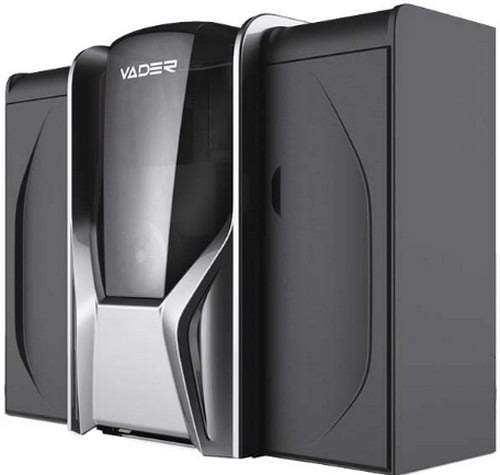 It is an industrial metal 3D printing machine own by Vader Systems also called Xero company in the United States. This Xerox 3d metal printer utilizes an exclusive technology that operates by the title “Magnet-o-Jet”. Its ceramic container melts metal wire at 1200°C. The liquid metal is then jetted layer by layer gratefulness to electromagnetic fields.

This is liquid metal 3D printing technology the Polaris is capable of 3D print aluminum and alloys as well as bronze and copper and other elements. The one dynamic feature this martial jetting 3D printer carry is 19 inches touch screen with complete control over the 3D printing process without a hassle. 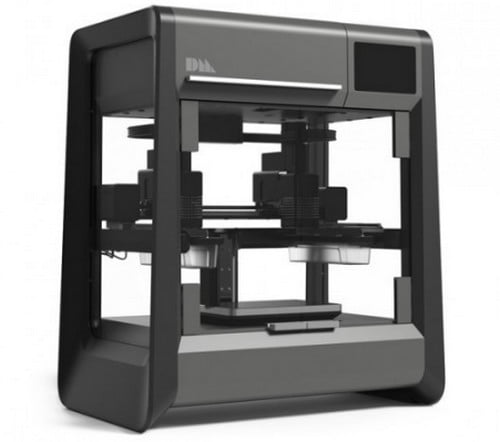 Moreover, Unlike other laser-based systems that melt metal powder in the process of metal 3D printing, the Studio 3D printer ejects chained metal rods just like how a plastic FDM printer works. One of the best features in the 3D printer is “Microwave Enhanced Sintering”.