What Are The 3 Big Gemstones? Whenever we think of colored gemstones, the jewels which come to mind first are the Rubies, sapphires, and emeralds. They have been favorites for thousands of years, and they are continued to be admired. Their space of prominence in the world of a colored gemstone is such that they are referred to as the Big Three sometimes. Big Three colored gemstones are in demand as some of the finest diamond pieces.

Jewels like the Sunrise Ruby have made a new peak for their record-breaking sales. These gemstones come in many aspects. Qualities, sizes, and designs are enough to fit anyone’s tastes within a range of budgets.

What Are The 3 Big Gemstones?

These big three are magnificent and wonderful enough to be displayed in the museums. There are several factors that go into making an excellent ruby, sapphire, and emerald, from the chemical formulas to the 4Cs.

In Sanskrit, the name of ruby has the meaning- “king of gemstones.” Some forms of ruby are more common than others. Like the darker stone cut to small sizes. Others are very much commendable for their amazing color, carat, or unusual clarity characteristics. They have been placed in museums, breaking records at the auctions. Unique rubies can be considered beautiful. The value factor that goes into grading a ruby including the four Cs (i.e. color, cut, carat, and clarity). 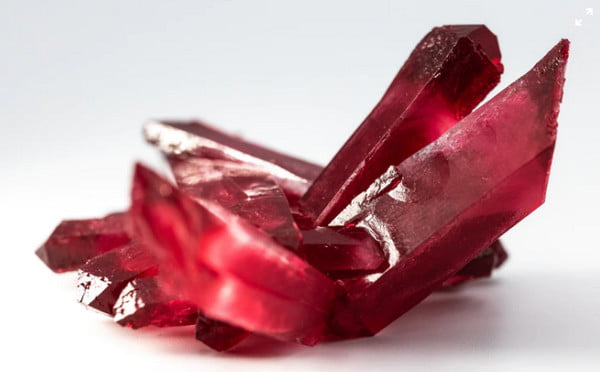 Red or purplish-red rubies with the strong saturation and medium-dark tones are highly sought out for their unique color. Rubies are always amongst the highest per-carat value of colored gemstones. Premium quality rubies over one carat are rare. If the jewel has been cut in a way that it retains much of its original weight while enhancing its color, then that ruby grows in value.

Natural rubies have clarity characteristics, that help in distinguishing them from those made in laboratories. Some clarity characteristics impact the ruby color. Like the dark crystals, within the stone, it draws attention away from the gemstone’s hue. It lightens a ruby’s tone. In rare cases, rutile aligns within the ruby. It creates an optical phenomenon called asterism.

Sapphires are a jewel quality version of the corundum. It is a mineral version of that. In the purest state, sapphire is actually colorless. Many sapphires contain trace elements of iron or titanium, which gives the gemstone blue color it is famed for. Apart from having a blue tint, there are other factors also which help in making a sapphire its best.

While the hue ranges for blue, sapphire runs from violet through the color blue to very strongly green-blue. It is the most commendable hues lean towards blue or violetish blue. Sapphires are available in every tone. Though jewels that are very light or very dark can appear grey or blackish than blue.

Sapphires with the lowest saturations can be also appeared as greyish. Medium to medium-dark sapphires with the vivid saturation is opted out for the depth of their shades of blues. A way to bring out the best color in a sapphire is in its cut.

Few sapphires are evenly colored, but it has zones that are bluer, or greenish, purplish, or in other color hues. In these cases, cutters usually try to make the stones fashionable so that the most desired hues can show their face up in the final gem.

Emeralds are one of the most famous members of the family named as beryl. It’s chosen for its intense greens. The “emerald” is used as a descriptor. This unique jewel is popular for thousands of years, dating back to 3500 BCE. Not every emerald is the same. Some versions of the jewel are different than others. Any green beryl cannot be an emerald. 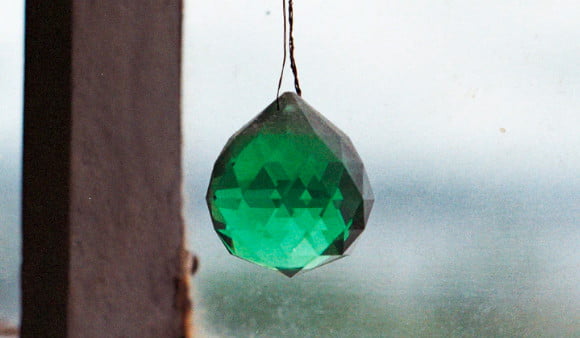 The hue of an emerald is between green and blue-green with medium-dark tones. Saturation is kind of strong to vivid, with more intensity. Coloring must be even throughout the stone. It would be great if it is without unintentional zoning.

Slight variation in the color influences the value. Clarity is a vital factor for emeralds. Because of the way emeralds from within the earth, they have a large number of clarity characteristics visible to our naked eye. This is known as the “emerald’s Jardin”.

They are often described as mossy in their appearance. Clarity characteristics influence a stone’s transparency, color, and durability. That in turn influences how emeralds are cut by the cutters. To protect them against the accidental damage, emeralds are often cut into rectangular step cuts.

The best cuts are considered to be symmetrical and they preserve much of the original carat weight as well as balance in the tone and saturation of dark or light. If it is possible, cutters usually try to orient the gemstones so that they can show green or blue-green whenever viewed face up.