If you are using Windows for many years then you’ve developed a muscle memory in pressing (Ctrl + Alt + Delete) when their computer acts up to open the Task Manager and end any lazing app running on your system and it becomes part of our daily life.

But what about the Mac Task Manager? Do you ever think

Most of the Mac users, says it does not require the Apple Task Manager. Because the Mac runs smoother and better compare to the PC running on Windows. But most of the time you needed a task manager to force quit Mac apps to stop system lagging.

What is Activity Monitor?

The Activity Monitor is a pre-installed application on Mac allows users to keep tracking all the activities of the app running on the dock or the background of Mac OS. Well, this guide is basically for the Windows users how recently switch to the Mac and wondering how to open task manager on Mac. 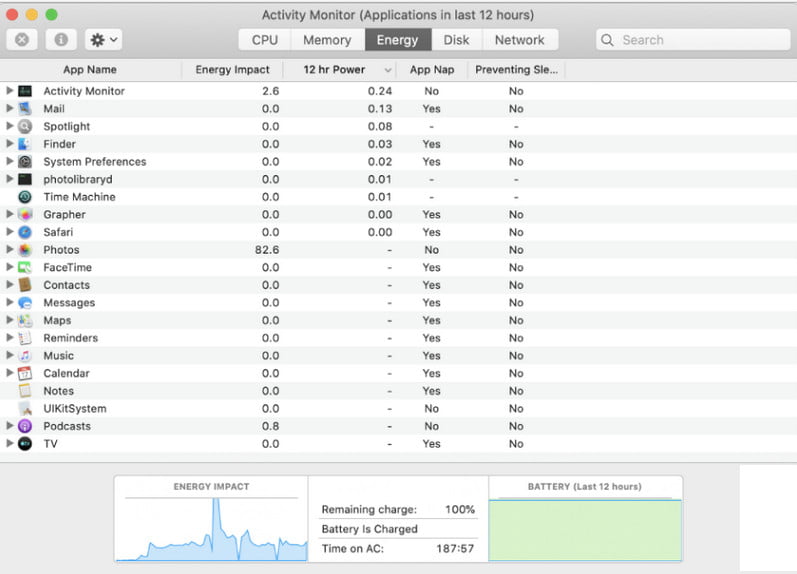 Activity Monitor is an OSX Task Manger similar to the task manager available in Windows. a utility that explains how significant memory your Mac processes are handling and which apps are currently alive (even if the app isn’t started), permitting you force quit delayed ones if you can’t finish them the conventional way.

In case if you haven’t used Apple Activity Monitor before then it takes a lot to take in but we here to help you out without having a hassle.

These are some of the features that you can easily be available to access on OSX Task Manager.

The First tab that you’re able to access in Activity Monitor is CPU. Which tells you all the Mac processes running on your Mac. The tab shows all the extra percentages of power the app consuming and much more.

The second tab shows how much RAM does each app is taking on the Mac System. This is one of the most useful tab from all. The RAM is most of the important factor to speed up the Mac performance speed. You can easily get rid of the app taking more memory.

This tab comes to handy if you’re running your Macbook without plugging into the power slot. With the help of this tab, you can easily lookup for the apps on Mac that consuming more battery and drained your Mac battery fastly.

Technically, this tab shows, how several processes interact with the hard disk of your Macbook. In case if you’re going to install any malware app you find it processes here and end it without having a hassle.

The tab shows, how much data did each application send and received that you’ve installed on your Macbook. It comes handy to find out which app sending more data online and ends its task or process.

If you’re using macOS old version than High Seria then you might be able to see another tab called Cache. This tab comes handy to find out how much data your network devices have cached.

How To Open Task Manager on Macbook

Unluckily, the Windows there is no keyboard shortcut (Ctrl + Alt + Delete) to open Mac Task Manager. But there are almost 3 ways to open Task Manager on the Mac.

If you used Activity Monitor on the daily purpose then you must put it on the Dock which is absolutely worth it. Its an easy way to access it in just one click.

But it’s important you use both the above methods first to active activity monitor. After that follow these steps to put Activity Monitor on Dock.

How To Force Quite An App on Mac 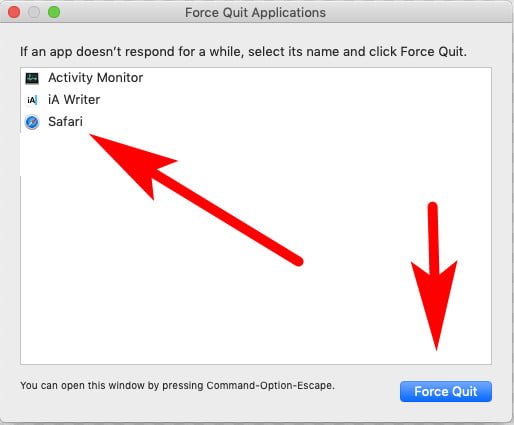 Now, you know all about the Activity Monitor on Mac which is similar to Task Manager of Windows. You can easily take control of all the processes on the Mac without having a hassle. Hopefully, you find this article informative then share it among others.