Gamers love to play games on big screens, as using the phone for gaming might be good, but some games have good graphics or are good in movement. Those game gamers want to play on the big screen, which will let them a good gaming experience.

Some gamers want to play with a mouse and keyboard, which they don’t enjoy with the phone. If you want to play the game with a big screen, then a laptop or computer will be that option. But if the gamer has a laptop with good graphics and good RAM, these emulators will work perfectly without any lag. Some of the best emulators are in the following list:- 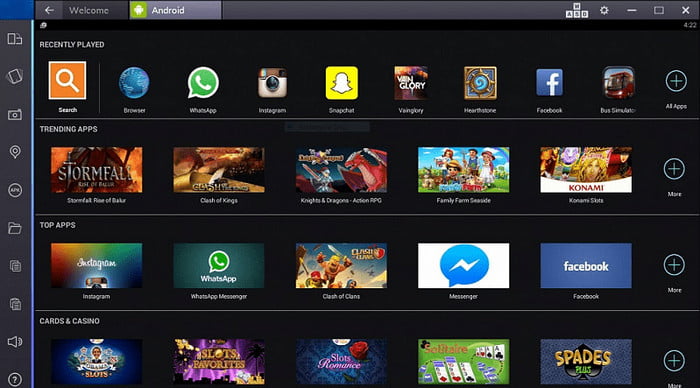 BlueStacks is known to many gamers, and of course, it is one of the best emulators software. It runs all the android apps in the interface and gives a good experience to the user. So, it can be run both in windows and Max. It has many features which make the gamer experience better than a phone.

Its most popular feature is the keymapping tool to create a customized control system. In blue stacks, users can easily run many apps at the same time. In the bluestacks app, users can get quality features like Eco mode, which will help reduce resources consumption while running the high graphics game. Thus, This simulator is safe as well with the certification of GDPR. User data will remain safe. The latest version of Bluestacks has a light size, and it is the fastest one compare to other emulators. 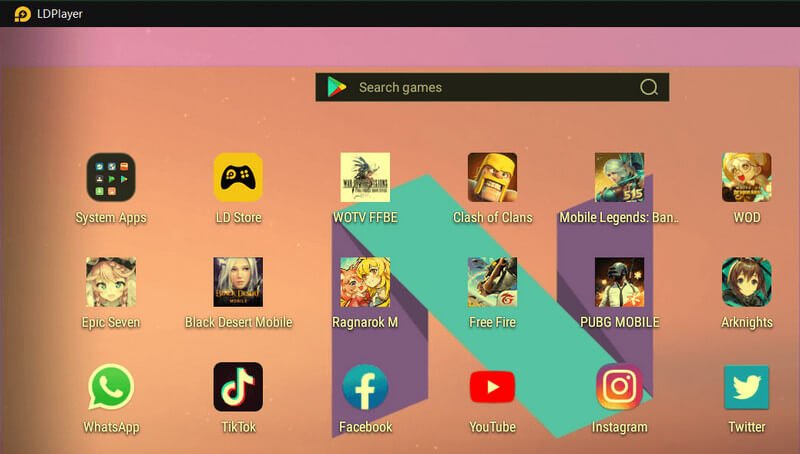 LDplayer is a lightweight emulator whose main focus is on gaming performance, and it optimizes the gaming experience for the user. Running on Android Nougat 7.1, it has features like the usual array of gaming-oriented features, and it comes along with good keyboard mapping controls, high fps support and graphical support.

In this emulator, users can play many games like Clash of clans, traffic rider, truck simulator and other games. The best emulators for PC is LD player as well. This is one of the few emulators on the list in which updates comes regularly and helps to optimize the app properly. In the latest versions, LD player has increased the gaming experience for games like Free fire and fixed the device restriction. 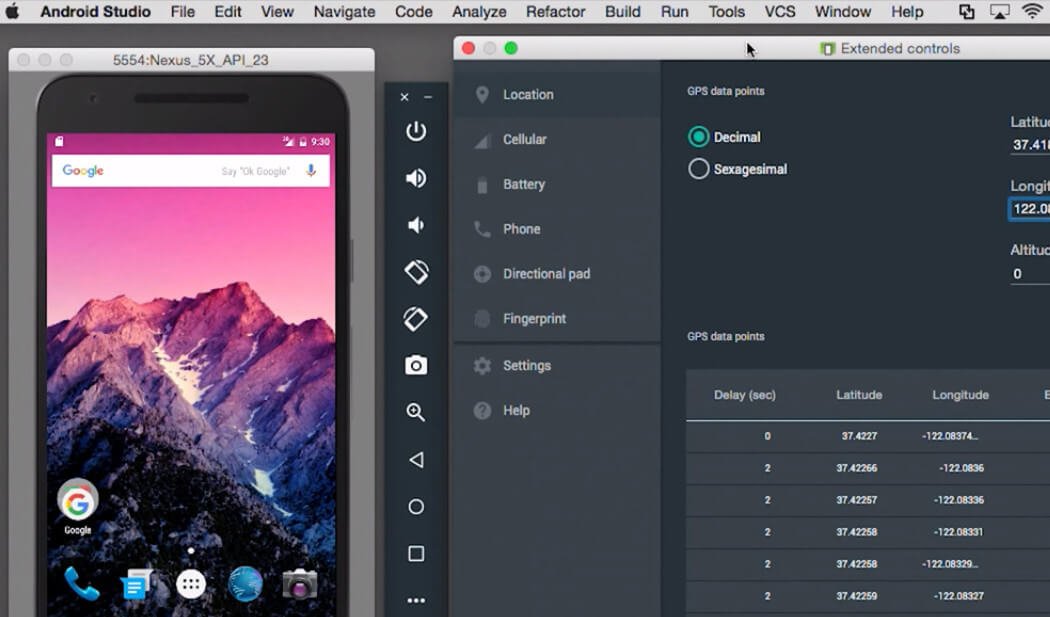 Android studio is a free app in which users can use applications from google play. In this app, users will find many tools that will help a lot develop games and applications. This is specially made for the testing of games and other applications.

This setup is very complex, so most of the users doesn’t prefer to use this. In this application, apps that will be launching soon are test here, and after getting proper results, developers launch in the app store or play store. The application developers thought to make one emulator in which new upcoming applications can be tested. 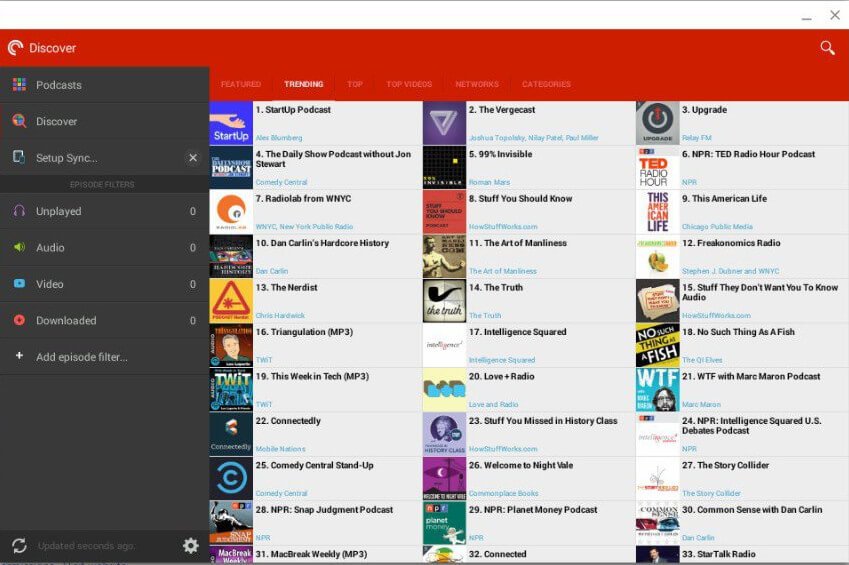 Archon is include in the best emulators for PC as it has great features. Users can install it from google chrome and then run it for installation. It has the chrome ability to run android apps and games with some minimum support. Players will get the experience of playing games, but some high-end games will not run perfectly as they should.

The Archon is not an easy emulator to run, and it requires some experience to run this and make it comfortable for yourself. The developers had made this application like that. Users can change the tools to make them more compatible.

Lots of steps are require to change the APK order to make this app better and user friendly. The user can run all the applications and games without any lag in the application, but graphics should be taken care of. 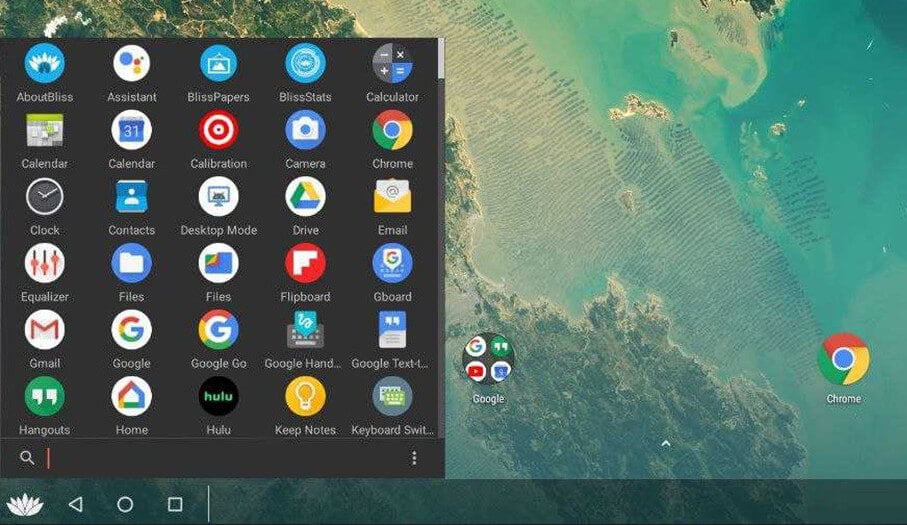 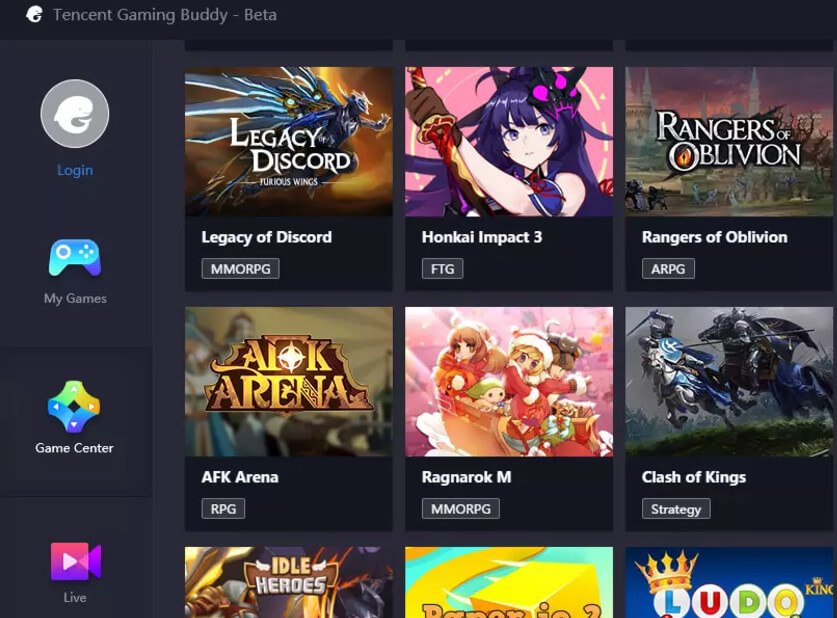 This application is known to every gamer who is having a great sense of gaming. Many players use this application as an emulator for playing high-end games like CODM and PUBG Mobile. This application never lacks while playing games, but it might create some issues due to connection issues.

While using this application, make sure that the internet connectivity should be fast; otherwise, games might not open. For installing this application, users don’t need to have much information about any technological piece of stuff. Anyone can install this and play any game as well.

Thus, it allows you to play games on high-end graphics. It boosts the game performance and gives a smooth experience as well. For all these reasons, this is include as the best emulator for PC. 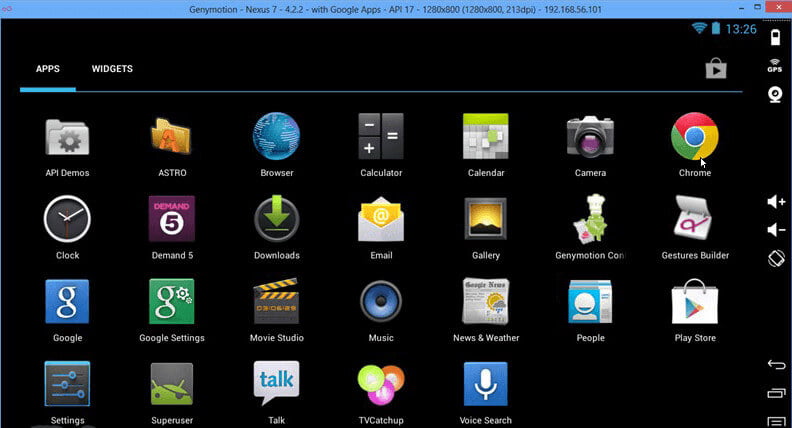 This emulator is specially made for the developers to test the android application or any new updates in the games. It allows the user to test apps on a variety of devices without purchasing them. Users can easily get the results of using the application on different mobile devices.

This emulator is paid one, which gives another excellent android emulator which seems to work well with gamers. The best feature of this application is it can run on AMD and Intel chipsets as well. Most of the emulators work more efficiently on AMD chipset than Intel, but this will work the same in both the emulators. It supports Android jelly beans, Kit Kat and Lollipop, which seems interesting factor.

The application interface gives a premium look to the user. In most emulators like bluestacks and others, they focus only on the gaming factor and nothing extra in these. But in this application, developers tools and other functions are also include to make it more functional. This is the best emulator for PC as well from gamers and developers points of view.

How to Activate PPSSPP Cheats on Emulator

How to Play Among Us on Mac